We hereby can offer to your teams participation in youth ice hockey tournaments in SWEDEN:

• We recommend you a suitable tournament by age category and performance level
• Tournaments for teams of age categories from U12 to J18, girls, women, veterans
• We secure a place for your team in chosen tournament
• We manage a friendly match to be played in Sweden on the way to the tournament place

You can rely on us - we have more than 30 years of hockey trips experiences.

OUR EXPERIENCE = YOUR GUARANTEE!

* Tournaments in other Swedish cities will be added gradually.

You can have your place in the tournament secured without paying anything. Tournaments in Sweden are very popular and teams reserve places long in advance. It may be too late in the autumn...

Contact us for more info - send an email to scanact@volny.cz

The above-mentioned international tournaments in Vänersborg have a very good organizational and especially sports level. The Swedes have been organizing them every year since 1982, and in the past a number of foreign teams have participated in tournaments.

At each of the mentioned spring tournaments, 10 teams start, divided into 2 groups of 5 teams.

All games of the tournament will be played 2x 20 minutes (effective/stopped time).

Number of matches in the tournament:

All teams are guaranteed 5 matches per tournament.

On Friday, the game starts at 7:30 in the morning.

Each team will play 2 matches on Friday and Saturday, 1 match on Sunday.

Recommended arrival to the tournament place - on Thursday afternoon/evening.

(price includes and 3x accommodation in the Scandic hotel in 2 to 6-bed rooms, meals starting on Thursday with dinner and ending on Sunday with lunch)

Accommodation in a single room can be arranged for an additional 400: - SEK /night

Transportation to the tournament venue and insurance of players for play abroad is arranged by each team according to their capabilities separately.

All fees are paid directly to the tournament organizers in Sweden.

Tournaments in Sweden are very popular and that is why teams secure places in tournaments well in advance.

If you are interested in participating in one of the tournaments, contact us as soon as possible. 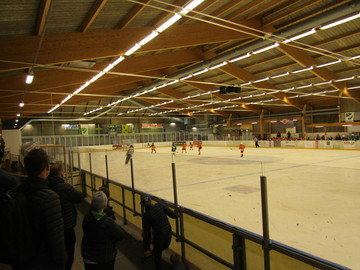 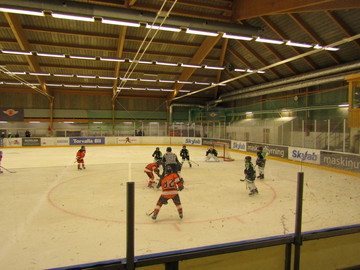 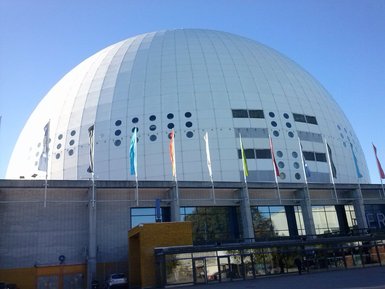 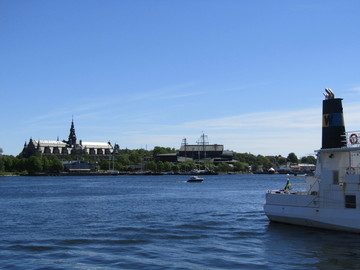 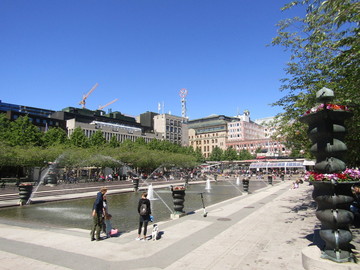 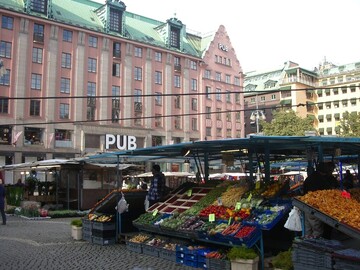